Some Aussie Love from Sonic Masala: 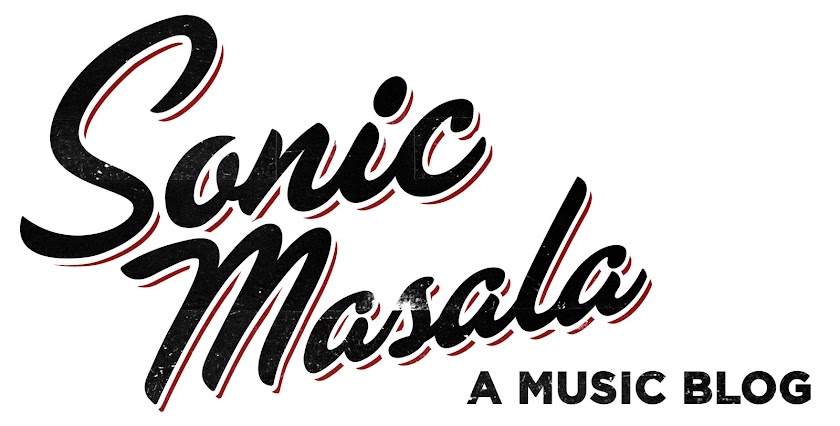 First off I tried out The Knew, a Rocky Mountains high. The tracks here were two sides of the soaring garage pop type – ‘What’s Hip (Long Walk)’ incorporates horns and some stand-up slamming piano into what is an almost jaunty song that you only wished the band was playing at your school graduation (then again, I kinda wish I graduated in 1955, walking out listening to Jerry Lee Lewis). The B-side ‘World War Ay Ay Ay (Alright)’ shows the same affinity with chiming buoyancy (and parenthesised side-titles) but is more upfront about it. It’s strange to hear something so crystalline in production, sound so innocent and earnest yet fun at the same time. Such a band shouldn’t function in this cynical day and age – but I’m glad they do. Here is a new ditty for y’all.  Its called “Queen Quiet Dynamite” and was filmed by the folks at Audiovore.  Its being put out on a split 7″ with our buds in Hollow Talk by Meep Records.  HOT DOG.

Fortunate Listener :: The Knew from Mighty Fine Productions on Vimeo.

Decoder digs on our new single too. Check out what these hunks have to say:

Unlike SLN’s past crop, The Knew already have an album out – that being last year’s self-released Man Monster, of which they pressed a hundred LPs. The band’s new 45 (SLN-107) boasts two very different sides. A-side “What’s Hip (Long Walk)” is an unabashed power-pop squirter in the exuberant New Porny mold, accented with boogie-woogie piano and structural horns. Its fearless positivity is a drain on my cynicism. Flip “World War Ay Ay Ay (Alright)” is momentary but packed firm with sheer energy, the band shaking all their tension out until they abruptly run out of gas. There’s no Nick Lowe figure writing the hooks here, but they get by on a rubbery base of bass, chord progressions that swerve recklessly, and liberal pluck.

Styroam Drone is a great blog that writes about fun doozies of tunes. Read their take on our latest single.

And watch a live and sloppy version of it from this years Denver Post UMS: